From I-75 - Head west on SR 60 towards Tampa. Exit at East Kennedy Blvd and head West six blocks to N Florida Ave. Turn right onto N Florida Ave. We are just seven blocks ahead on your right.

Boasting several notable tourist attractions, including the Busch Gardens theme park, the Florida Aquarium and many superb museums, Tampa stands across the bay from St. Petersburg, with plenty of beach opportunities within easy reach of the city center, including both St. Pete Beach and Clearwater Beach. Tampa is divided into a number of regions, such as Downtown, the Cultural district, the Hyde Park Historic neighborhood and the Waterfront region.

Tampa is a part of the metropolitan area most commonly referred to as the Tampa Bay Area. The four-county area is composed of roughly 2.7 million residents, making it the second largest metropolitan area in the state, and the fourth largest in the Southeastern United States, behind Miami, Washington, D.C., and Atlanta. Tampa has a number of sports teams, such as the Tampa Bay Buccaneers, the Tampa Bay Lightning and The Tampa Bay Rays. In 2008, Tampa was ranked as the 5th best outdoor city by Forbes. 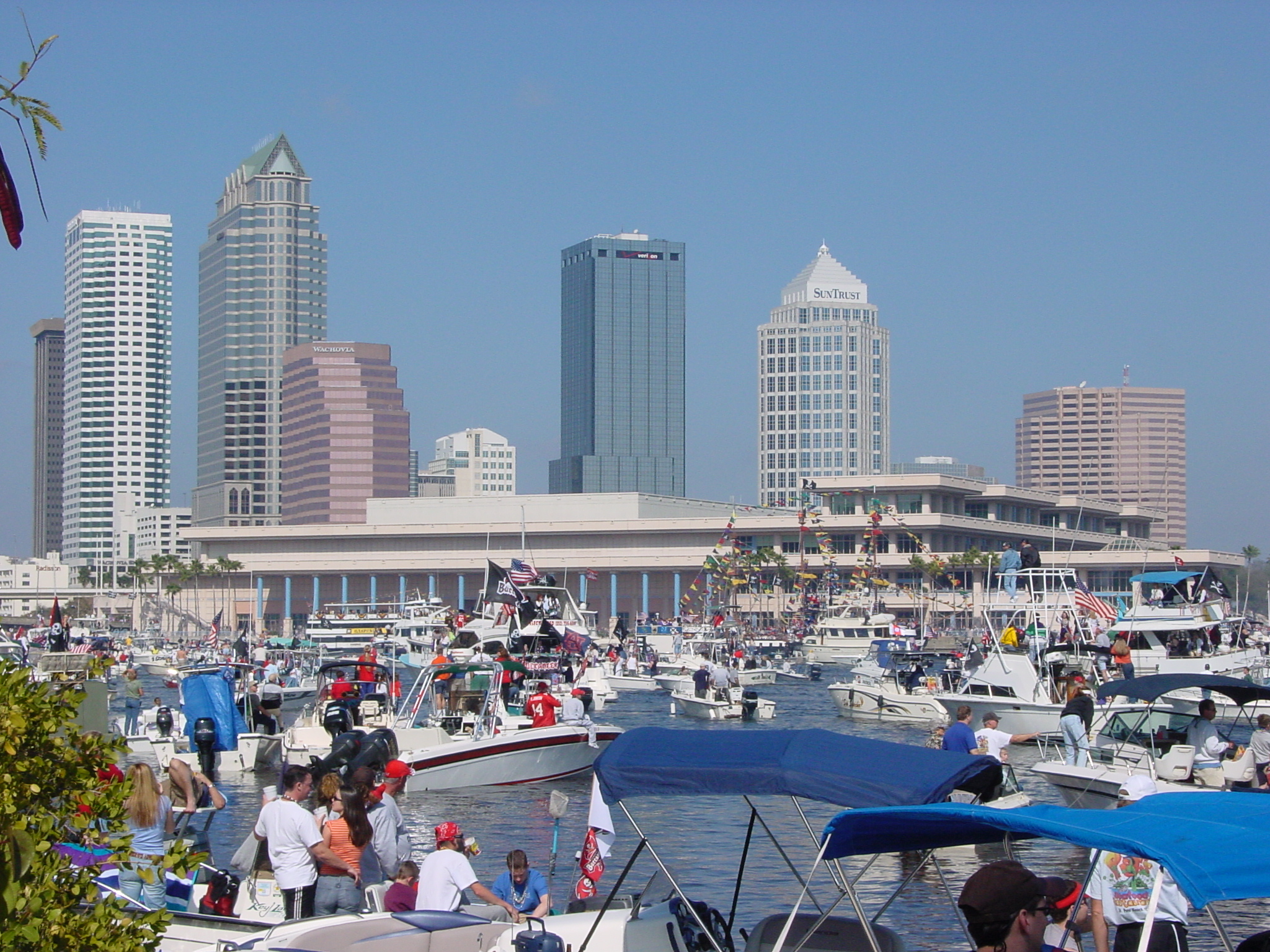 Accessibility Policy
Vista 400 is committed to ensuring that individuals with disabilities can access all of services offered by Vista 400 through its website. We utilize guidelines issued by the Web Accessibility Initiative (WAI) of the World Wide Web Consortium (W3C) to implement functional improvements and also work to ensure that all content satisfy the criteria set forth in WCAG 2.0. If you use special adaptive equipment and encounter problems when using this website, please call us (813) 229-2791.